On 11th of March in Nikoliayev was hold a ceremony of recognition of the successful implementation of socio-educational project “Business English for internally displaced persons”, which was supported by the US Embassy in Ukraine.

On the basis of open competition, volunteers of NGO “Poruch” Lidia Ayzikova and Tatiana Shiyan become lecturers of this course. The first training module, launched in November 2015, was successfully completed in March 2016. The course was attended by 60 people from the temporarily occupied territories of Donetsk and Lugansk regions and Crimea. This course is an example of learning approach, which harmoniously combines traditional lectures with interaction between teacher and student and the best achievements of distance learning.

In the certificates awarding ceremony for graduates of the first program module, participated also future students, who have successfully passed the test and interview for the second module, which has began on 3rd March, 2016.

It should be highlighted that the project is implemented simultaneously in five regions: Dnipropetrovsk, Mykolaiv, Kyiv, Luhansk and Odessa. The results of the first module indicate that the project has become more than just educative, because it helps not only to form new skills and improve the knowledge of business English, but also creates conditions for the reintegration of students, their adaptation to the new socio-economic conditions, helps them to gain confidence in themselves, faith in people and country itself. 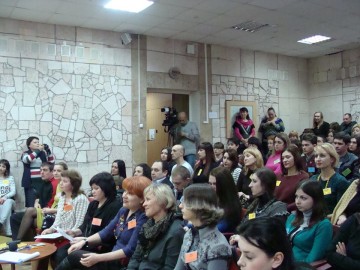 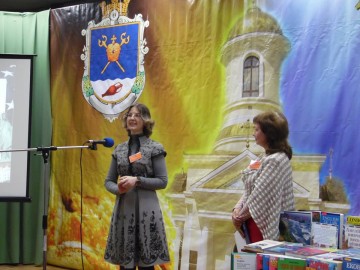 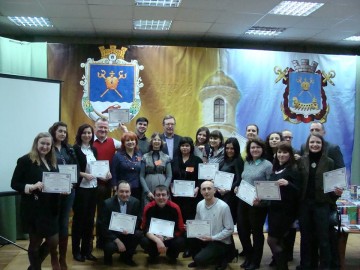 Assistance at the frontline

Offers for volunteers this summer