On 26 February 2018 Embassy of Belgium in Ukraine organized remembrance symposium in order to honor victims of the First World War and commemorate a centenary of the Belgian Armoured Car Corp in Ukraine.

By launching this conference we commemorate the 100 hundred anniversary of Ukrainian Revolution with the emphasize on Belgian presence in Revolutionary Ukraine. It does represent one of the most complex periods in Ukrainian history. We are looking in depth at events of Great War on Eastern Front and Belgian “Autos-Canons-Mitrailleuses” (ACM) military performance.  In Belgian army, ACM unit obtained a high reputation and shown great operational capacities and their story has become a world-known example of endurance and faith in the ideals of serving the fatherland.

Afterwards, the floor was open for the lectures. Two famous Belgians August Thiry (writer and lecturer at Thomas More College Mechelen) together with Arnout Hauben (filmmaker) become the lecturers of the symposium.

August possess a profound knowledge of the Great War and he is an expert on Belgian Armored Car division. Two of his books is translated into Ukrainian :

Arnout has a great imagination and a talent for storytelling.

Ukrainian Leadership Academy (Kyiv) has become the partner of the event. Mr. Thiry lecture was followed by UAL students research team presentation “Walking the paths of history. Ukraine’s independence bid through Belgian eyes”. Students of the Academy show the results of their field work at Kiev archives in order to find documentary evidence of Belgians stay in Ukraine. A lot of their findings was shown to the public for a first time.

More than 200 participants, mainly actors working in the field of remembrance attended. As well as freelancers, artists, students, journalists, members of NGOs, researchers from related fields.

Overall the conference has provided unique opportunity for networking and further cooperation between researchers, NGO activists.

Do you want to know more about the role of Belgium in Ukraine?
For the full story of the Belgian Autos-Canons-Mitrailleuses check the article ‘Belgians in Revolutionary

Ukraine’, written by August Thiry as edited by Peter Dickinson in the 08/2017 issue of Business 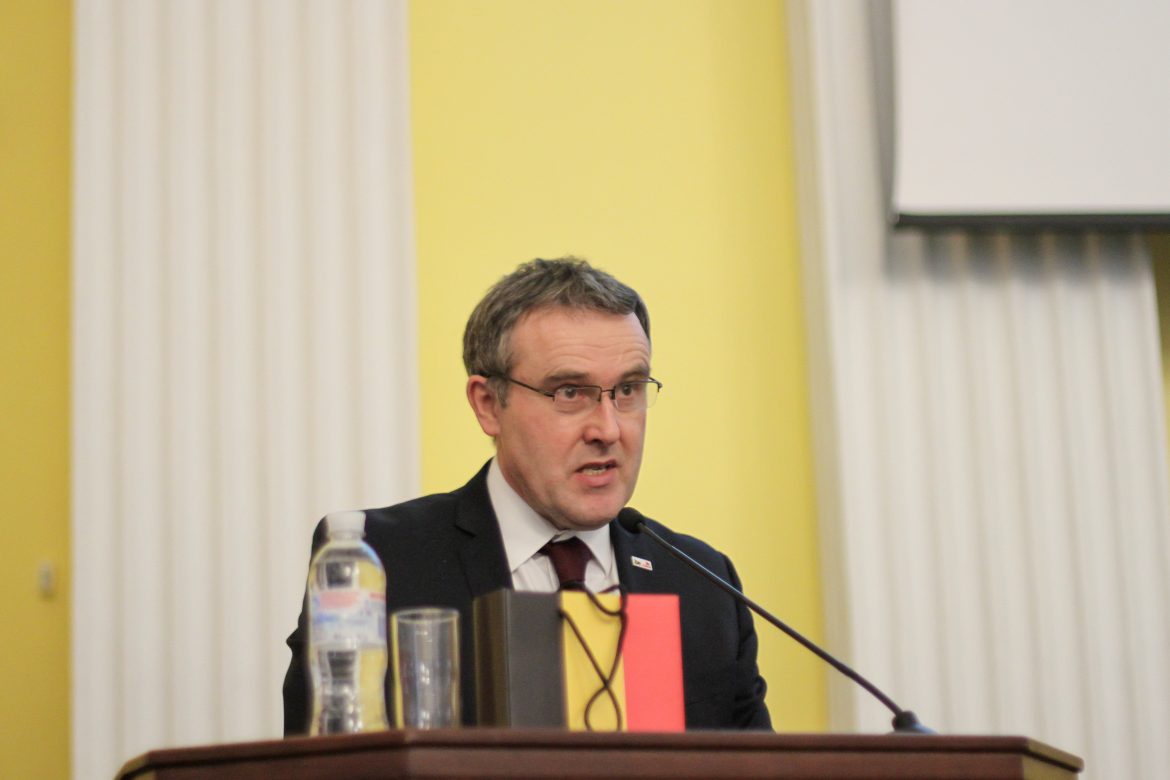 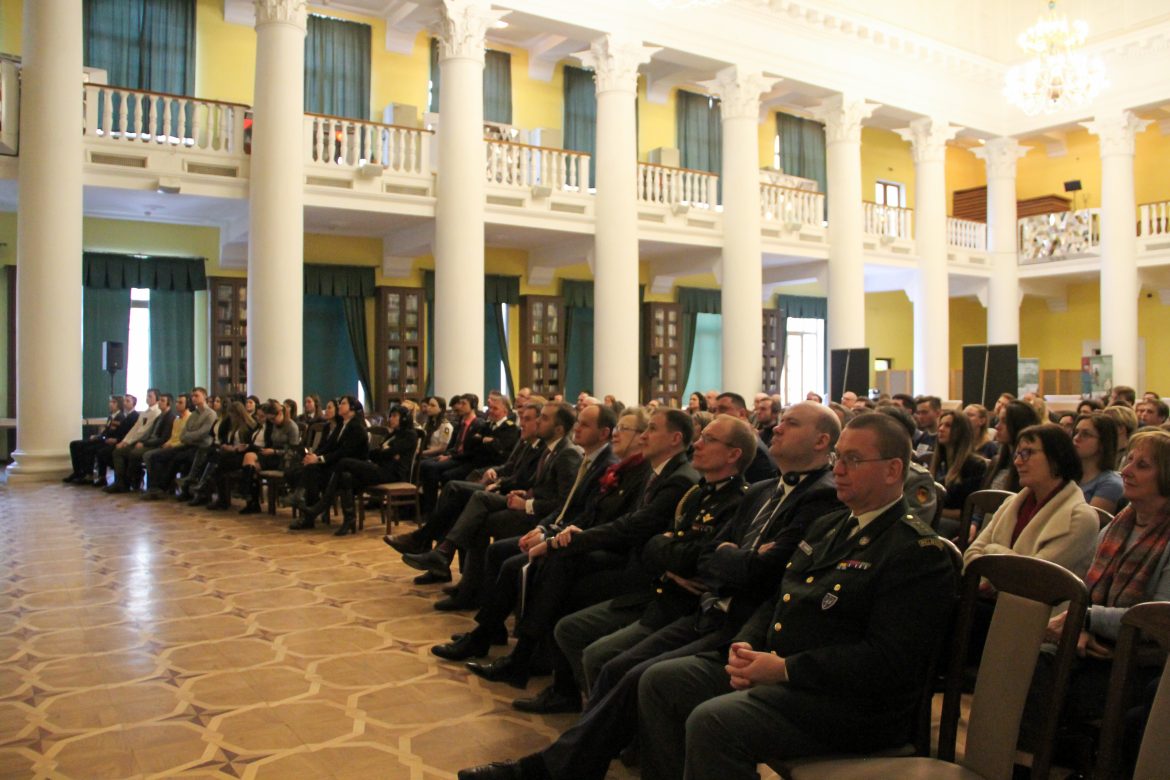 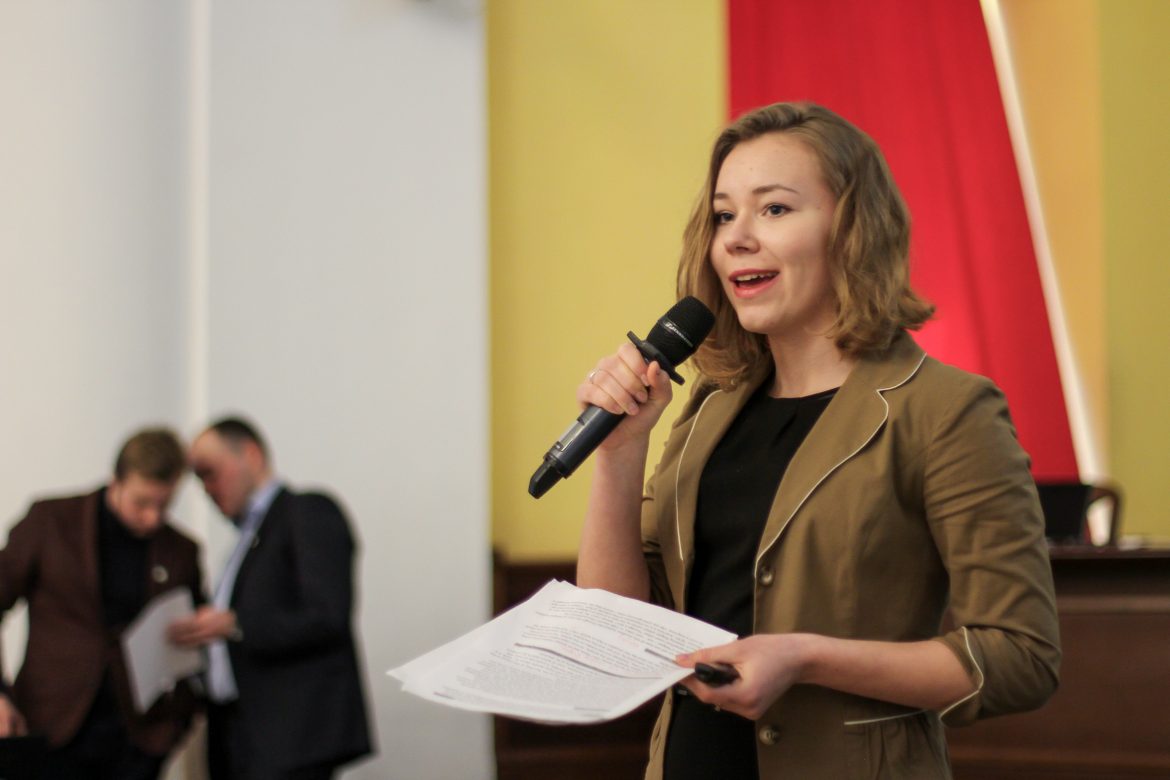 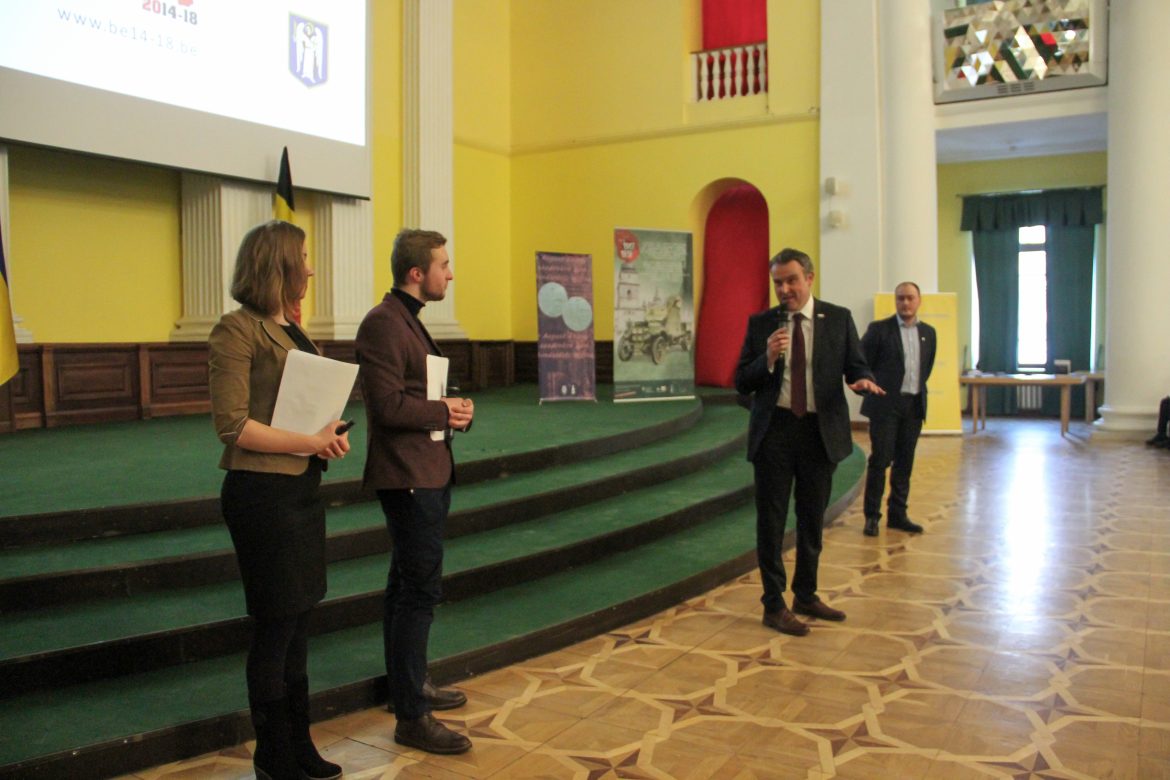 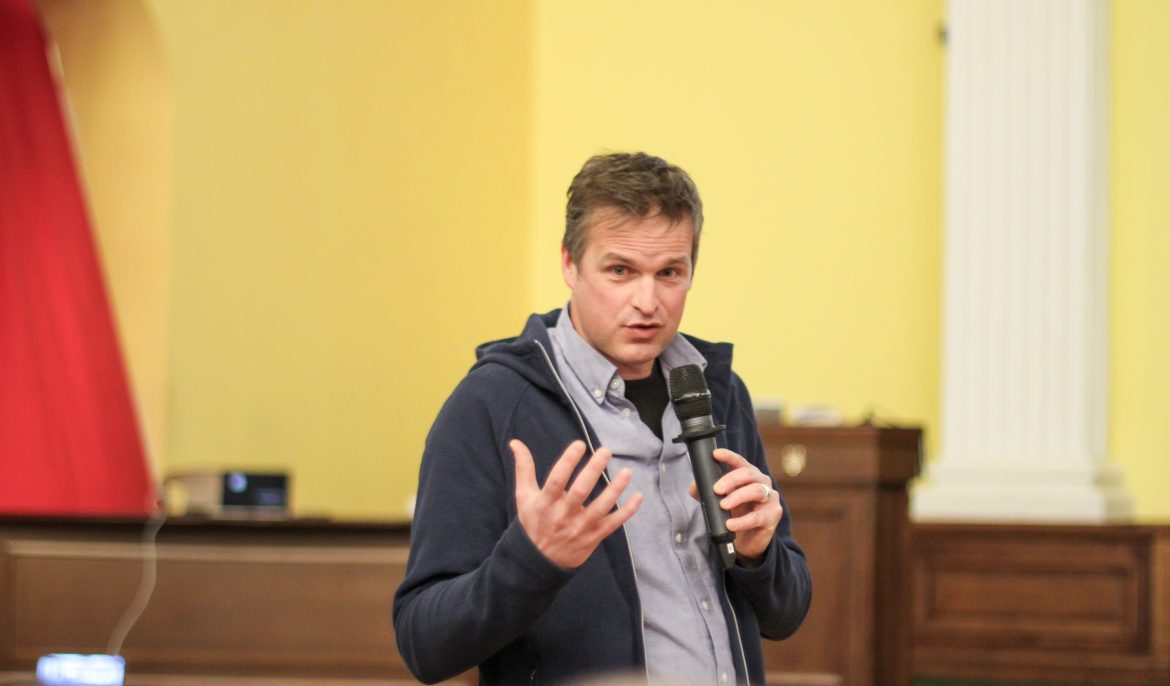 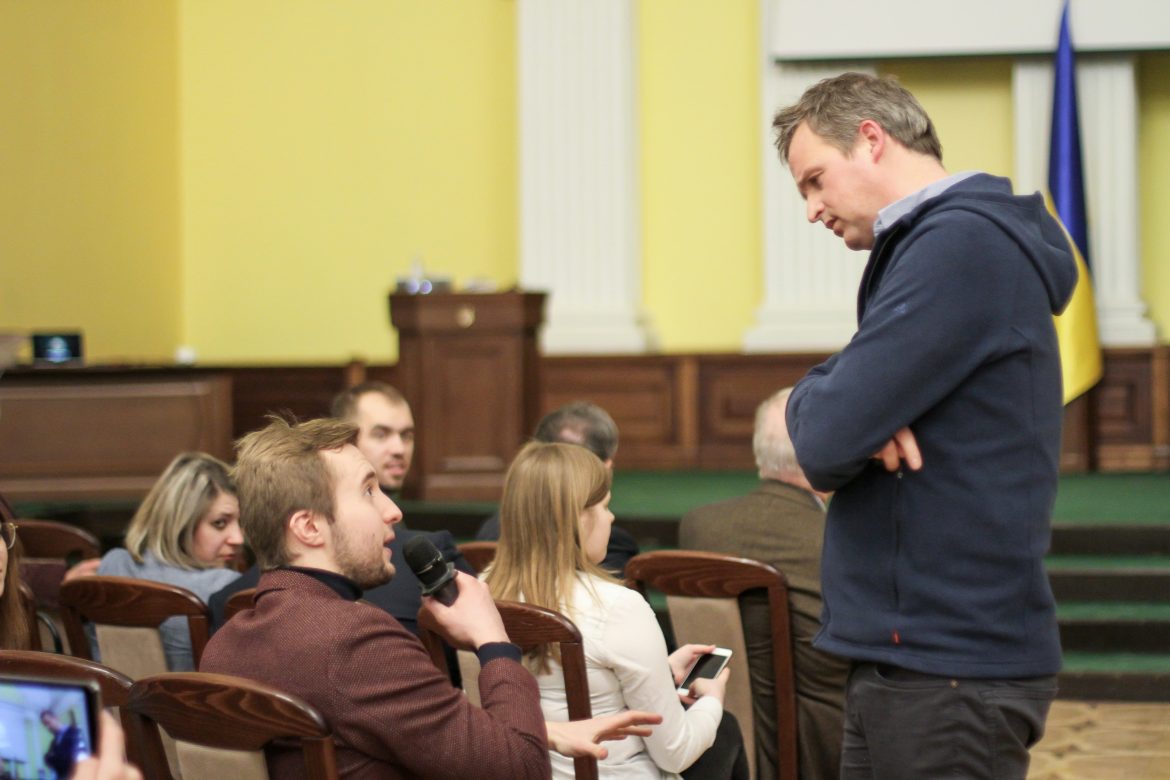 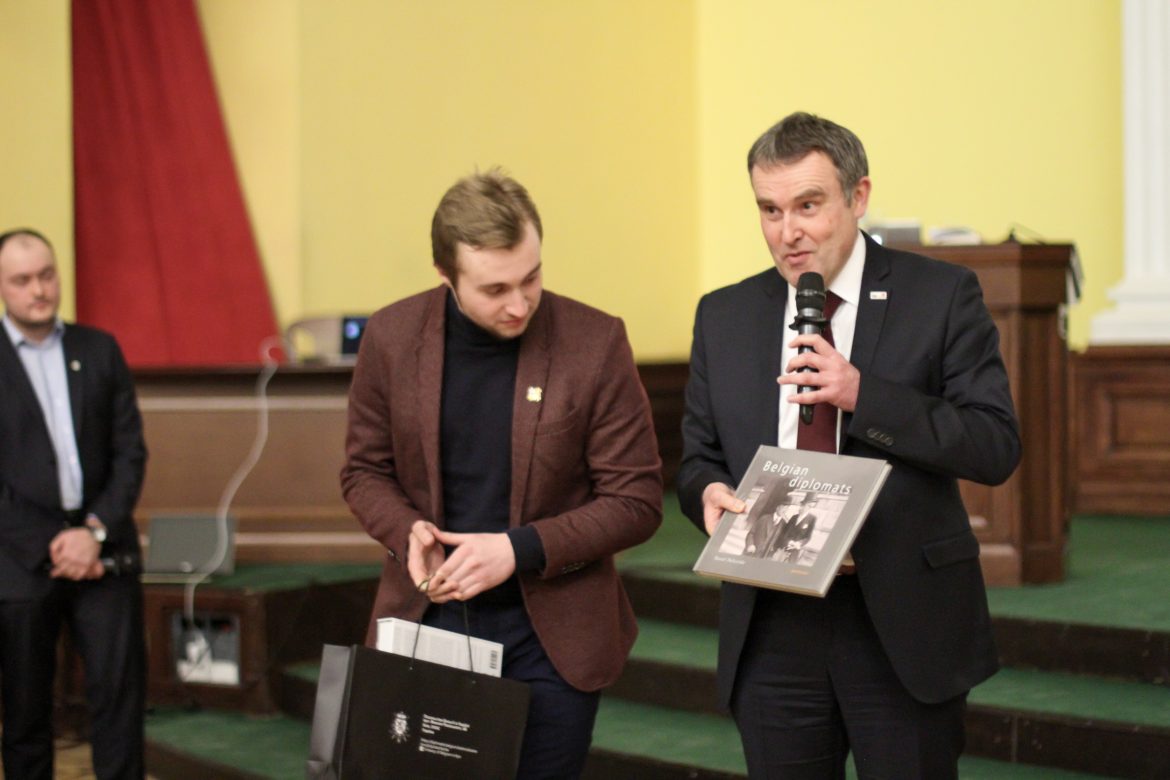 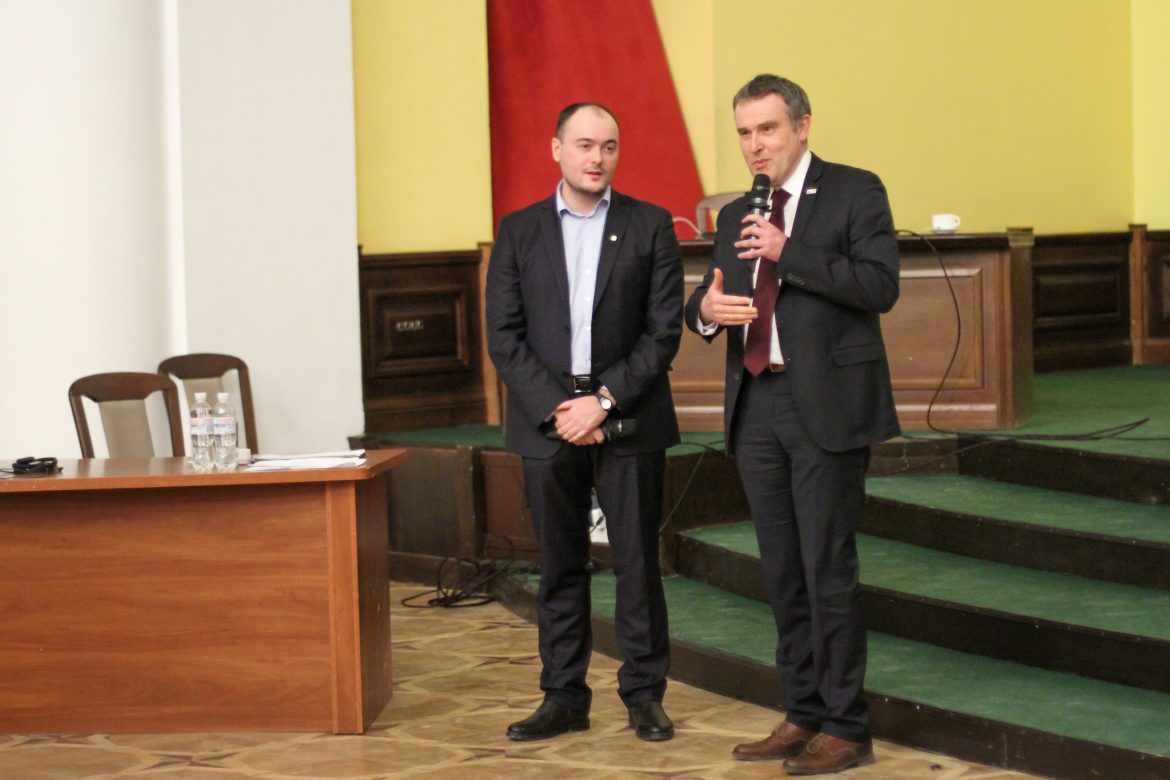 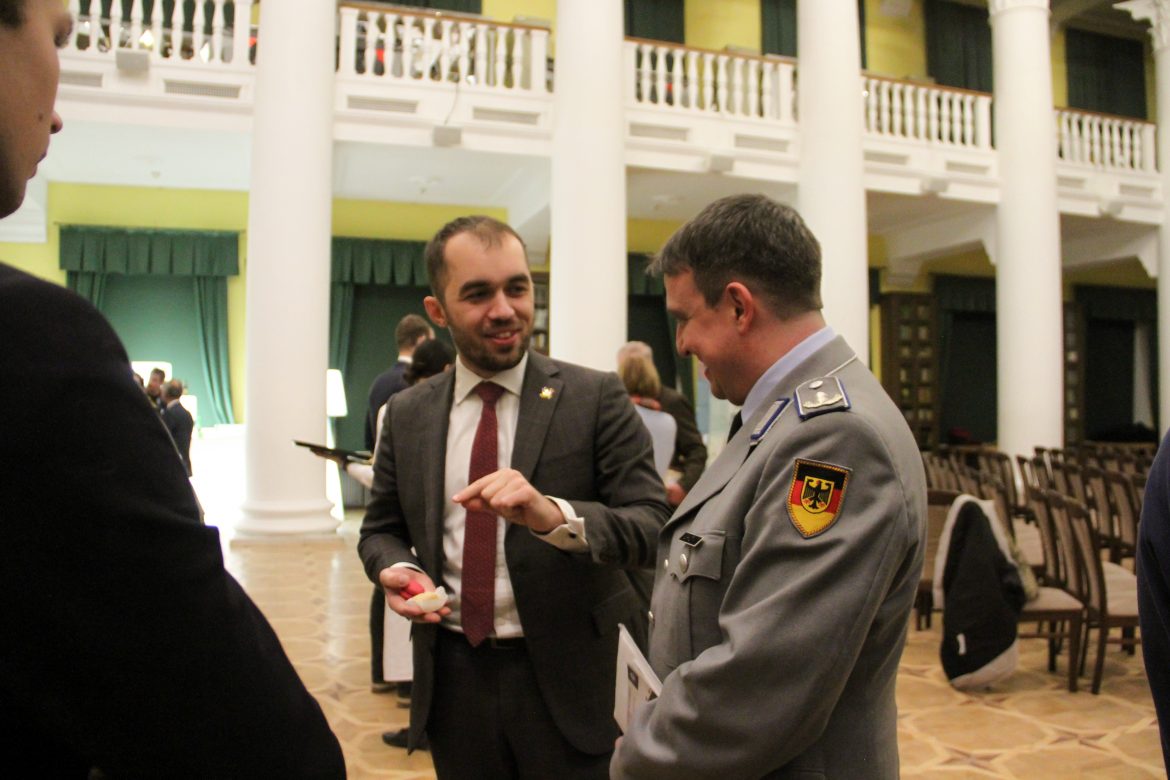 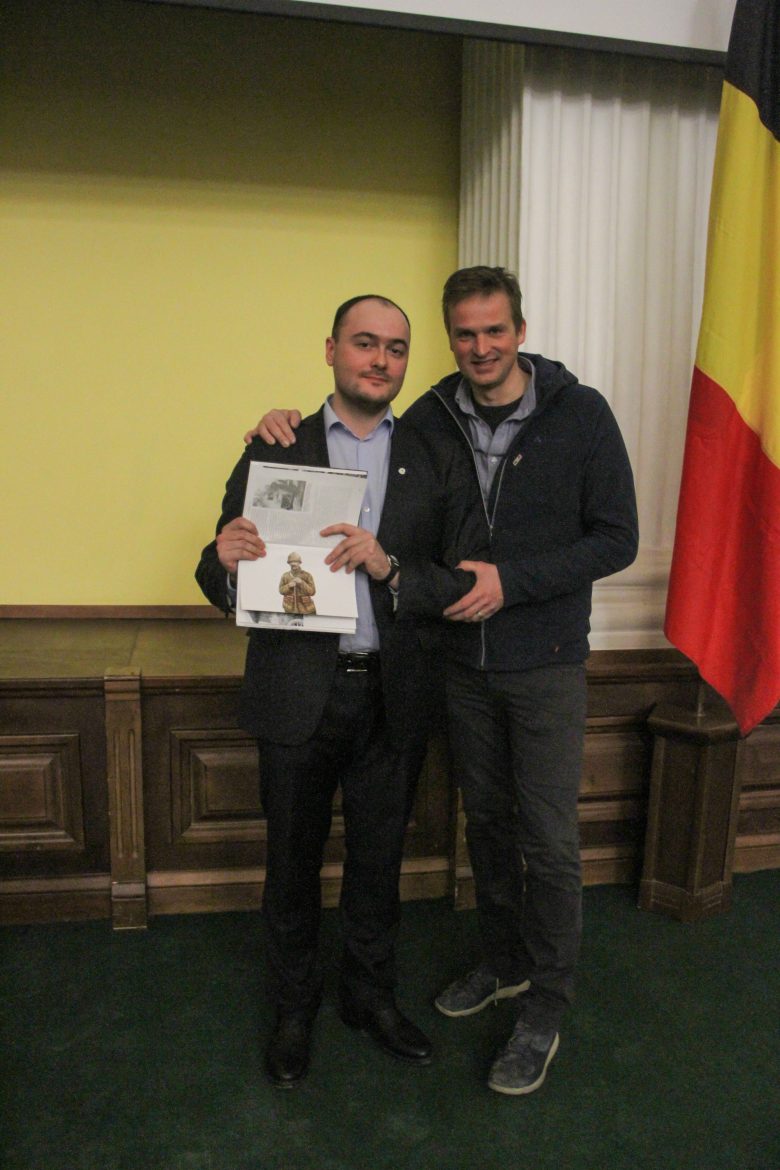 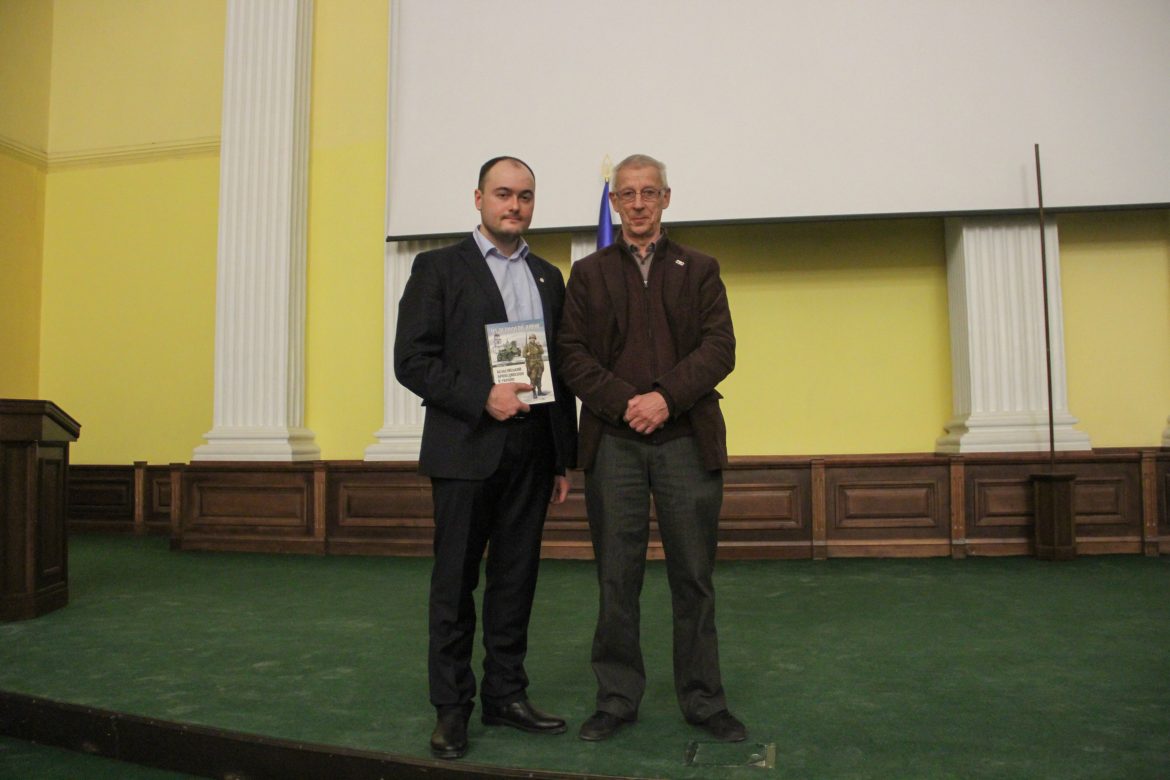 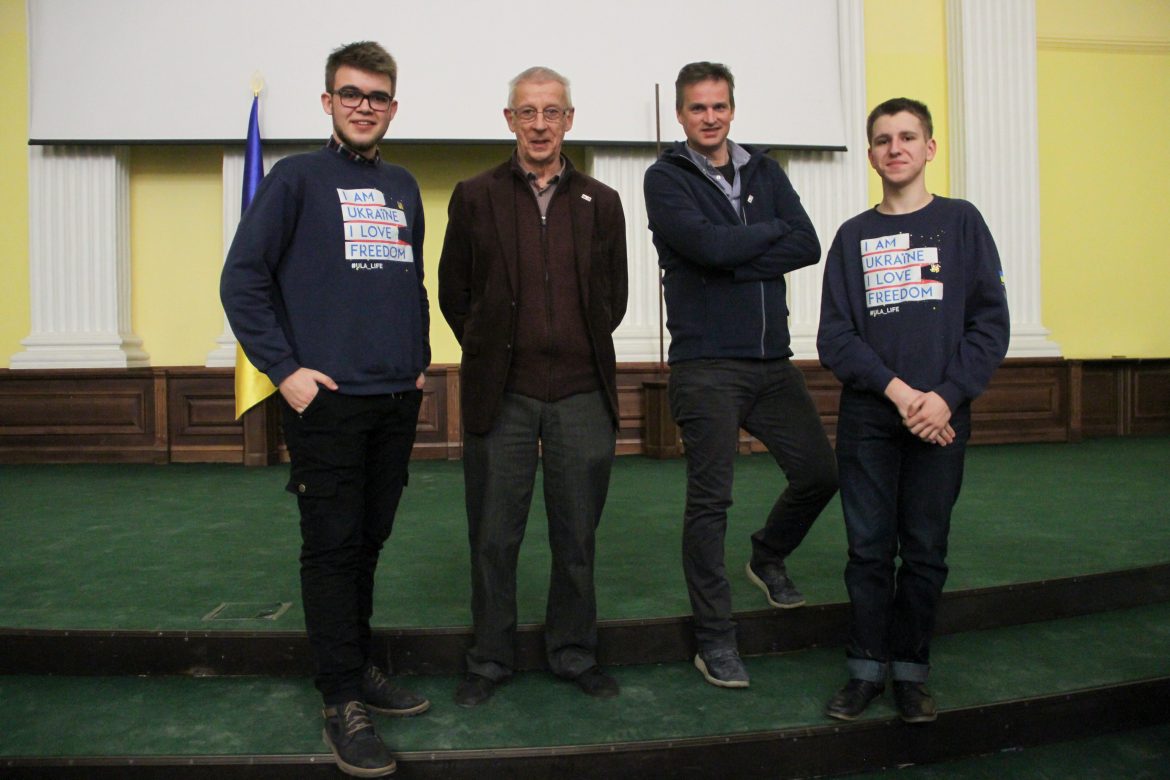 The activists of NGO "Poruch" have visited children's house

We invite you to join the action "Write to a soldier"