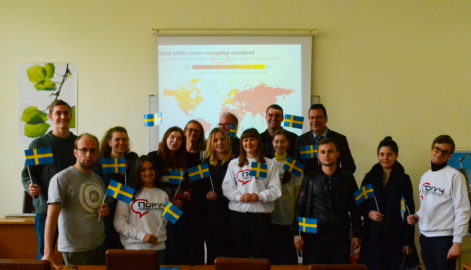 On April 20, 2017 there was a lecture with the topic  “Are women less corrupted than men – talk about corruption in gender perspective.” This lecture was organized by the Swedish Institute, the NGO “PORUCH”,  “KNEU V.Hetmana” and promoted by the Embassy of Sweden.
The event was held by Swedish expert Lena Anderson. The issues for discussion was very broad. Most attention was focused on important problems nowadays as a place of corruption in the economy, the impact of corruption on progress towards gender equality and how to protect themselves from abuse of power and corruption.
Details about lecture:Presentation 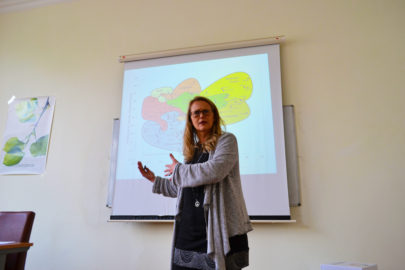 About the speaker:
Lena Andersson is from Sweden, and has an experience in financial management and administration of business. She is working as a senior consultant / coach and CEO in Balkans Analysis Group, has 20 years of professional experience in international development and has been involved in many problem solving procedures of democratization in different places in Sweden, in the countries behind the “Iron Curtain”, in weak countries in Africa, in countries devastated by war, such as Afghanistan and in devastated country such as Haiti.
Most attention during the lecture was given to institutional potential  of reforms in the security sector areas, which are related to management, public financial management, budgeting, internal controls and anti-corruption actions within a country. Fighting corruption and strengthening the integrity of individuals, organizations and processes – this is a specialisation, that is close to her heart.
Lena is working with the University of Linneus, Birzeit University in Palestine and the Swedish National Defense College, and also is invited lecturer at Malmö University.
Swedish expert has written several guides on topics of her interest, for example, Police Integrity Toolkit, a guide how to fighting against corruption in the police.
In addition, Lena is well skilled and experienced entrepreneur and agent of changes. She initiated and managed several businesses along with her international activities. Also she deals with sustainable development, such as gender balance, inclusion of marginalized groups in society. Lena is a strategic advisor to the NGO in Para-sport and a project manager for the NGO, that supports women immigrants who want to open their own business.
Lena is fluent in English, also speaks French, German and has basic knowledge of Serbian, Croatian and Bosnian languages. 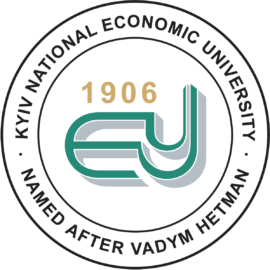 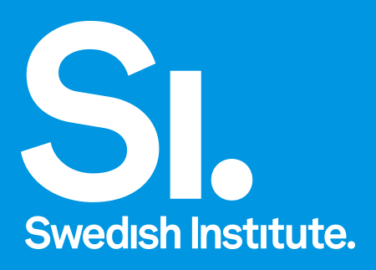 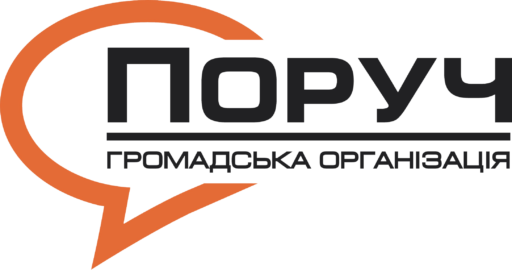 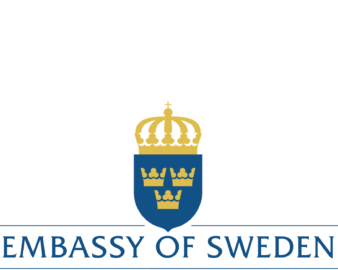 Are women less corrupt than men – a lecture

The cycle of documentary movies "Essays of the ancient city"

Interaction between Citizens and Local governments in Ukrainian Cities