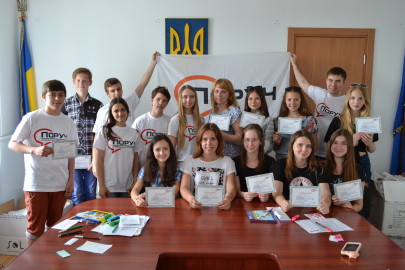 The aims of the project:

The activities within the project included:

During the project both trainers and trainees have obtained a unique experience and made a lot of friends. Thus in Dnipropetrovsk region the Volunteer School was held as a part of patriotic game “Jura” with the participation of legendary Zaporizhya kosaks, so everyone had the chance to get familiar with kosak traditions, martial arts and even cuisine.

In Svatove trainers of “Poruch” took part in the project “Building Ukraine Together” organised by GO “Lvivska Osvitna Fundacia” and USAID. The volunteers set up a camp on the premises of Ukrainian Autocephalous Church in Svatove and were warmly welcomed by a very hospitable family of its prior Father Dmytro Romankiv. 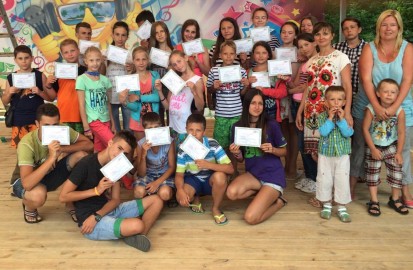 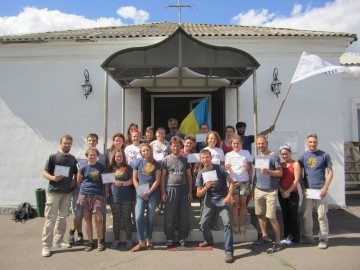 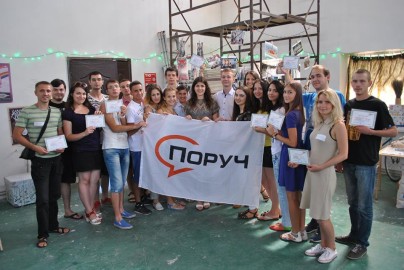 Volunteer School was held in Bakhmut

Series of video clips on topics relevant to Ukraine

"SCHOOL OF VOLUNTEERS" in Pokrovsk