The sixth edition of the Euro-Arab Youth Forum was co-organized by the Council of Europe and the League of Arab States and hosted by the Ministry of Youth and Sports in the Kingdom of Morocco 0n 24-29 April 2017.

The aim of the Arab-European Youth Forum was to mobilise young people and youth organisations from Arab and European regions to engage in dialogue and cooperation against violent extremism and hate speech, as well as to support young people’s role in building peaceful and cohesive societies by engaging in intercultural dialogue.

The event brought together over 90 participants – youth workers, researchers, activists of the companies against hate speech and extremism, representing various European and Arab countries. A participant of the Forum was also Vladyslav Dementiev, activist of the NGO “Poruch”. 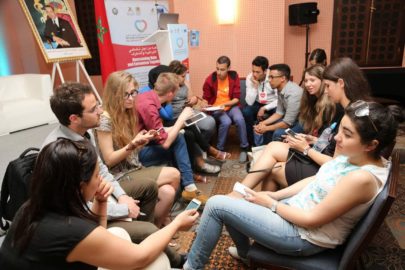 The main activities of the Forum were exchanging experiences and best practices as well as networking among participants. By identifying the reasons, drivers and consequences of the various manifestations of extremism (racism and discrimination, terrorism, radicalization, islamophobia, populism, sexism), participants identified ways to overcome them by enhancing the positive role of youth in society, social inclusion and integration, education system.

During the Forum, participants prepared concrete actions for the development of dialogue and promotion of human rights through art, theatre and role-playing, short movie filming; developed a plan of common action days and new educational methods. 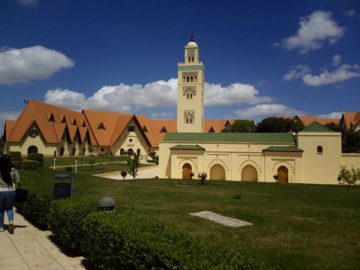 Participants had the opportunity to visit the Al Akhawayn University in Ifrane – the leading private institution of higher education in Morocco. The University actively fosters social responsibility of their students – every graduate necessarily have to work 60 hours in the community, engaging in volunteerism, providing educational and social services to those who need it.

In the University an international conference “The Mediterranean crossroads of civilizations between Africa, the East and the West: Towards Making Youth, Peace and Security a Reality ” was held, on which representatives of the Arab League of Nations, the Council of Europe, international missions and organizations debated on the role of youth in strengthening intercultural dialogue and building a safe living space.

During the intercultural evening, participants shared their own national culture and traditions, in particular, could dance to Ukrainian folk song “Ty j mene pidmanula”.

The conclusions of the workshops and discussions were collected in the Fes Declaration in which participants expressed their readiness for combating violence, extremism and hate speech, as well as offering a number of actions to follow-up on the Forum by supporting the youth exchanges between European and Arab youngsters, establishing network of alumni of the Forums participants, implementation of the UN Security Council Resolution on Youth, Peace and Security and others. 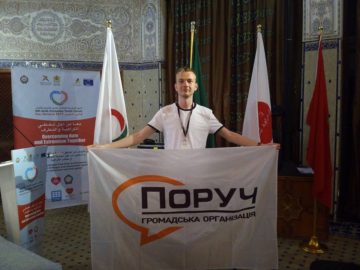 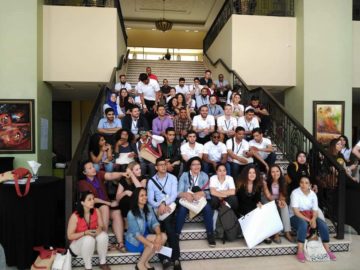 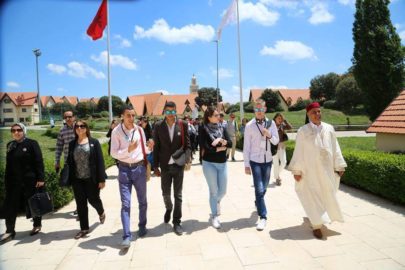 An exhibition for volunteers and fighters in Kiev