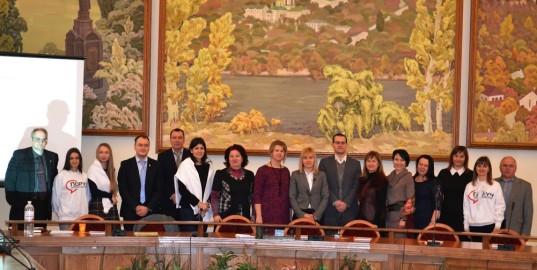 During the lecture, expert told about the “Gender-oriented budgeting in Ukraine”, its basic principles and objectives. Gender equality in Ukraine and method of gender-based budgeting were analyzed in conditions of limited financial resources as one of the most effective modern methods of taking into account and meeting the needs of people of not only different gender, but also of different age and place of residence. Components of gender budgeting, gender issues of monitoring and analysis were considered. Guests were shown videotape What is “Gender-oriented budgeting” in practice.

In addition, during a lecture expert shared experience of other countries in the area of ​​gender-oriented budgeting and prospects for Ukraine in this regard.

After the experts speech, there was substantive and interesting discussion among the participants, in which Mrs. Svitlana answered questions from the audience, while scientists, teachers and students, in their turn, expressed their own opinions on this issue. 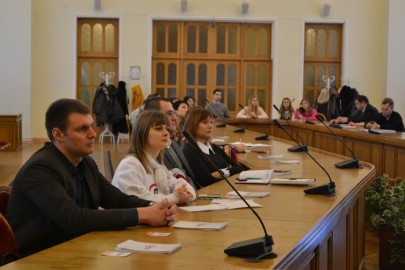 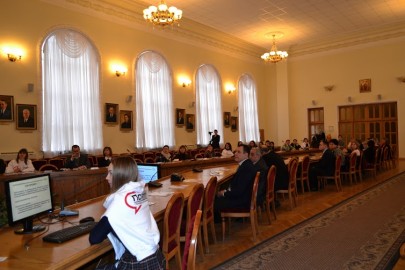 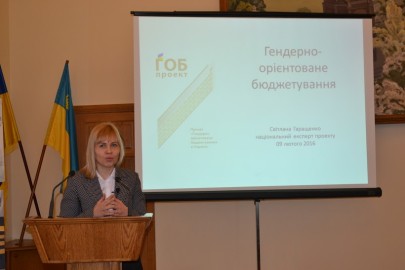 The presentation Svitlana Harashchenko can be found here.

And for those who are interested in the practice, expert offers to consider such manuals as “Gender-oriented budgeting: analysis of programs that are financed from the budget, from the perspective of gender equality” and “Gender budgeting in Ukraine”.

Photo report of the event

Visit to the orphanage

International workshop on "Economics of Sustainable Development." Representatives of the public organization"Poruch" were partners of the event