Studying the best practices of civic engagement in the U.S.

This article is also available in Ukrainian 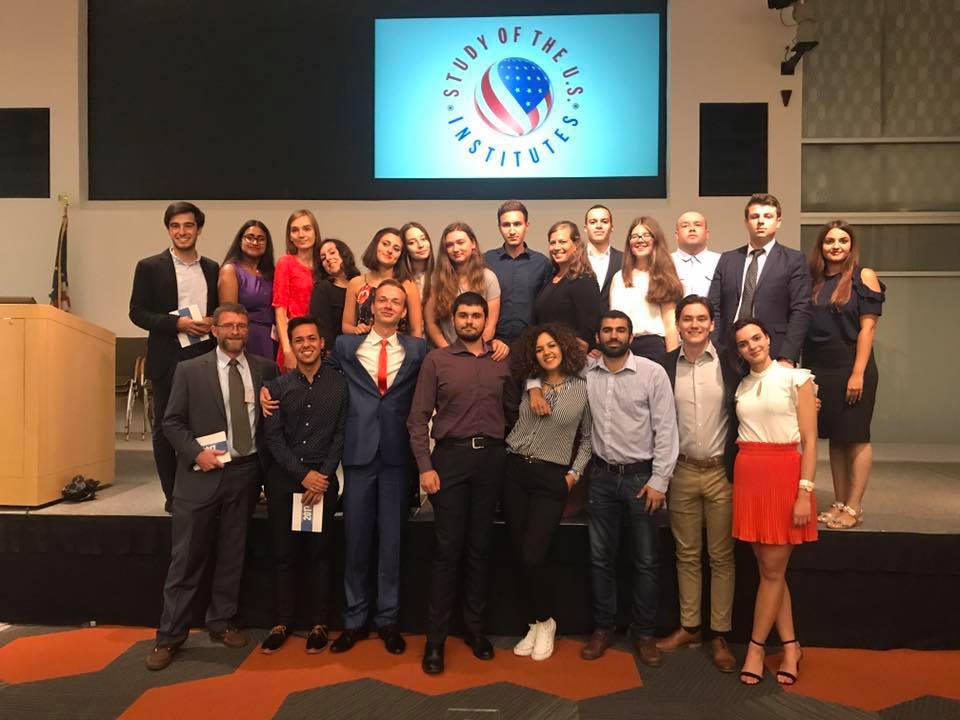 On June 28 – August 2, 2017, the activist of the NGO “Poruch” Vladyslav Dementiev was a participant of the Study of the United States Institutes (SUSI) program on Civic Engagement. This program is funded by the United States Department of State and administered by FHI 360 in partnership with the University of South Carolina.

The overall goal of the program is to provide student leaders with an overview of how citizens have shaped U.S. history, government, and society both as individuals and groups.

The first four weeks were an intensive academic program at the University of South Carolina covering topics such as:

In addition to interactive lectures with further discussion of that topics with representatives of the academic community, civic activists, city administration, the participants also engaged into practical volunteer activities. In particular, they contributed to the house building for Habitat for Humanity initiative, conducted activities for children at the Boys and Girls Club, helped to pack food for needy at Harvest Hope Food Bank, taught English for refugees at the Refugee Center. 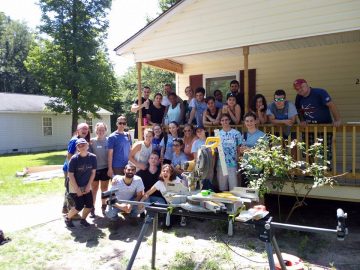 All the activities were held in interaction with American students – cultural ambassadors of the program, and other local citizens. The participants of the program joined the celebration of the U.S. Independence Day on July 4 at the Lexington Country Peach Festival, and spent time with American families.

On the fifth week of the program, the participants went to the United States study tour. In Williamsburg, Virginia, one of the oldest cities in the country and the center of political events that led to the American Revolution, the participants became acquainted with the colonial life of America and tomes of slavery. The next city was Philadelphia, the United States birthplace, where the Declaration of Independence was signed in 1776, and the U.S. Constitution in 1787. The participants visited the Independence Hall, the Philadelphia City Hall, the National Constitutional Center and the Philadelphia Museum of Arts.

Striking completion of the program was the final 3-day conference in Washington, DC, where participants of the three Institutes (Civic Engagement, Social Entrepreneurship, Environmental Issues) gathered together, met with representatives of the U.S. State Department, learned about the possibilities of further cooperation within the International Exchange Alumni Networking, and also presented the results of their five weeks work – developed in teams Capstone projects, on which implementation they will be working after returning home.

Thanks to the efforts of all organizers and, in particular, Ray Knight and Alisha Biler from the University of South Carolina, as well as Monika Wilcox and Jacquelyn Piansay from FHI 360, the program was a great opportunity to create a network of young activists from Europe and the US that are able to make changes in their communities. The participants got acquainted with the American system of democracy and civic involvement, develop their leadership and communication skills and had a wonderful time together. 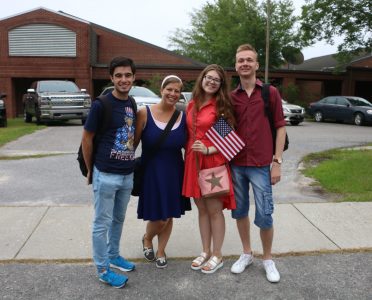 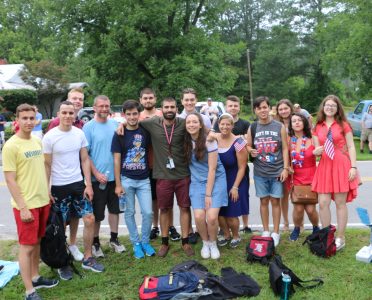 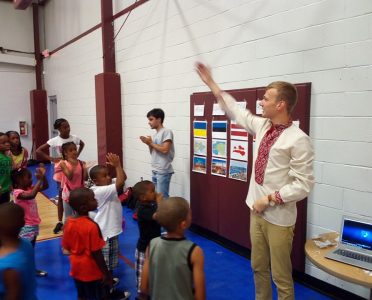 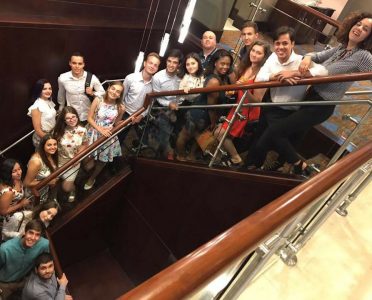 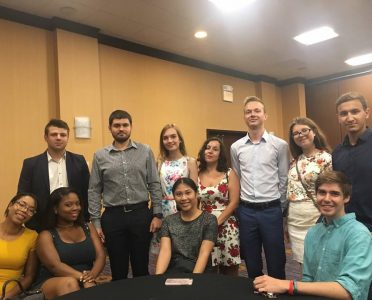 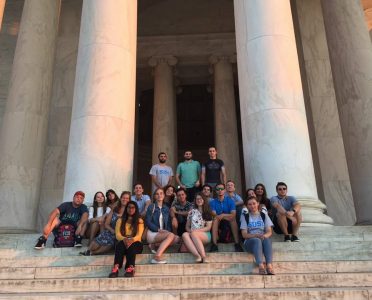 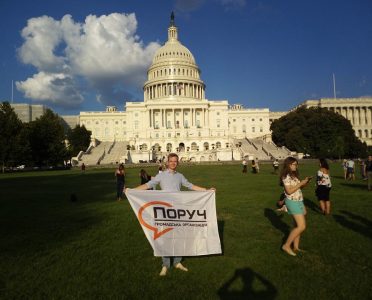 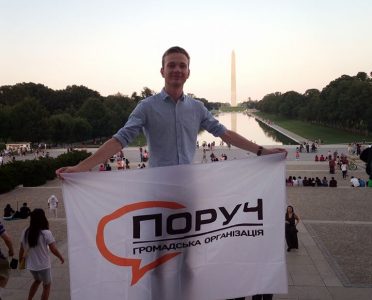 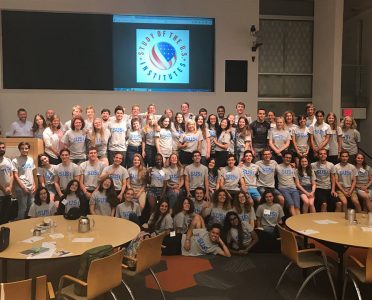 About the program organizers:

The U.S. Department of State’s Bureau of Educational and Cultural Affairs works to build friendly, peaceful relations between people of the United States and people of other countries through academic, cultural, sports, and professional exchanges, as well as public-private partnerships.

U.S. Embassy in Ukraine administers several grant programs that provide assistance to libraries, NGO’s, and media outlets, among others.

Discussion : "Gender in the Academy: the status quo"

Seminar on writing of abstracts in America House